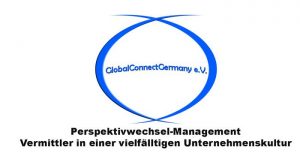 During the apartheid era, anti-apartheid organisations throughout Africa, Europe, the Americas, Asia, Australia and New Zealand – in close collaboration and corroboration with South African activists – played an important role in the downfall of white minority rule. Germany’s anti-apartheid political parties, church organisations, civil society, including cultural organisations and NGO’s, were no exception to this kind of international solidarity. In Berlin for instance, well-run and dedicated solidarity groups worked closely with South Africans in exile to undermine and disparage the Apartheid Regime.

With South Africa’s first free and democratic elections in 1994, people at home and abroad were in euphoria, with great hopes for the future. Twenty years on and South Africa has become a full-fledged member of the international (democratic) establishment. Undoubtedly, in this relatively short period, the country has made tremendous strides forward towards a new order of empowerment and progress. The present South African government and its provincial and local authorities have been given the green light by the electorate to mould the country, with its diverse cultures and traditions,  into a nation of unity, prosperity and equal opportunities. The country’s new constitution is generally regarded as an extremely important – if not crucial – cornerstone of such development. 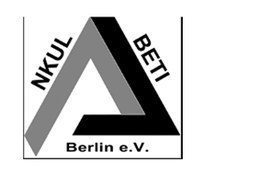 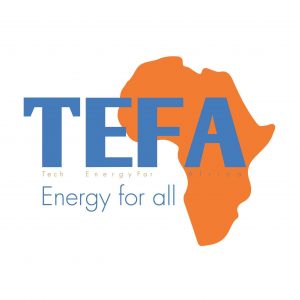